The 31st of January has come and gone and the UK has officially left the European Union. As the sign read outside the European parliament; “It’s not goodbye, it’s au revoir”. But let’s talk about goodbye.

The 31st of January has come and gone and the UK has officially left the European Union. As the sign read outside the European parliament; “It’s not goodbye, it’s au revoir”. But let’s talk about goodbye.

There is still a lot of uncertainty around the implications that Brexit will have on international withholding taxes. For now, these questions may be on the backburner while the UK enjoys a one-year transition period, allowing it to have access to the same EU-member rights that it had pre-Brexit. However, come the 1st of January 2021, foreign investors will need to be prepared for any withholding tax legislation changes that may occur.

There are two main areas of withholding taxation that are likely to be affected by Brexit: UCITS funds and the Parent-Subsidiary Directive. The below discusses these two possible changes.

Where UK UCITS funds currently benefit from a favourable withholding tax treatment, due to their classification as UCITS, this will fall away with Brexit (unless an agreement is reached with the EU27, which may prevent it). The free movement of capital is a third country right under Article 63 of the TFEU, so all EU27 member states will continue to be bound by the TFEU not to interfere with the free movement of capital to and from third countries which—post-Brexit—will include the UK. This should prevent the EU27 from changing their tax legislation specifically to discourage their nationals from investing in the UK or to disadvantage UK investors investing in their securities and other assets.

Currently, withholding tax on interest, royalties and dividends (where the recipient holds more than 10% of the shares in the paying company) is mostly exempted for intra-EU and EEA payments to companies within a parent-subsidiary relationship. Post-Brexit, these payments may become subject to local withholding tax depending on the domestic laws of their source countries. However, some of these agreements are old and do not always give rates as favourable as the EU directives. This means that renegotiations may be afoot for the UK with their European neighbours – these will be starting in March 2020.

HMRC has a relatively long road ahead, having to possibly amend their own domestic legislation to level the playing field, and by renegotiating DTAs to limit withholding tax suffered.

WTax is monitoring Brexit developments closely and will endeavour to update its clients as soon as new information is released. If you believe that your business may be at risk of withholding tax exposure due to Brexit, please get in touch with us by leaving your details or emailing info@wtax.co. 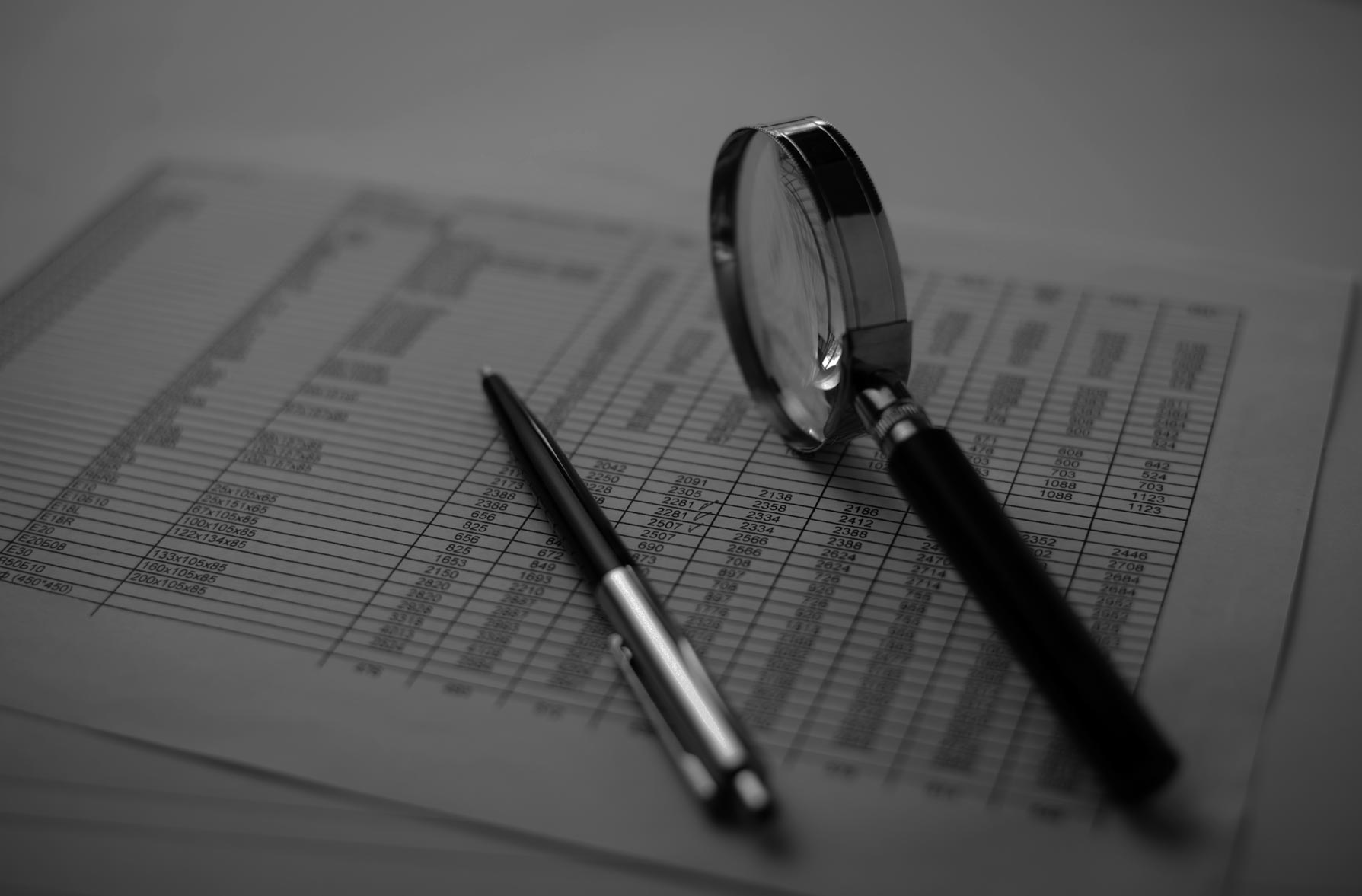