Most institutional investment firms are well aware of their reclaim opportunities within double taxation treaty claims and exemptions. However, ECJ claims are often overlooked and go unrecovered.

This is because the claims are highly complex and require a deep knowledge of the legislation, past court cases and legal precedent set to be able to achieve refunds. Moreover, in most cases, custodians (who are often an investor’s go-to point for DTT claims) are generally unable to help with ECJ claims.

What is the European Court of Justice in the context of Withholding Taxes?

The role of the European Court of Justice is to interpret EU law and ensure it is applied uniformly in all 27 EU countries. To this end, the Court confirms the legality of the actions of the EU institutions, ensures the Member States comply with their obligations and interprets EU law at the request of national courts.

Although it is at each country’s discretion to set its own direct taxation rules, these rules cannot contravene the principles established in the EU community laws (the TEU and the TFEU mentioned above). Member States are bound to their commitment to the EU community under the treaties. Therefore, national direct tax provisions must not compromise the freedoms enshrined in the EU treaties.

The European Court has the power to settle legal disputes between Member States, EU institutions, businesses and individuals. If the court confirms that a State has failed to fulfil its obligations, the State is required to put an end to the infringement immediately.

When Member States tax domestic investment funds differently to comparable foreign investment funds on the same type of income, this constitutes discriminatory tax practice that is often unjustified. In many cases, this results in less favourable treatment between residents and non-residents in comparable situations.

These tax practices are contradictory to the principle of free movement of capital within the EU. Article 63 of Treaty of the Functioning of the European Union (TFEU) sets out the principles of the free flow of capital and states that restrictions on the movement of capital within the EU and between the EU and any third-party countries are prohibited. Article 65(1) of the TFEU permits different tax treatment of non-residents and foreign investment, provided that this does not present a form of arbitrary discrimination or a disguised restriction in terms of Article 65(3) (source).

The European Court of Justice Rulings

There have been a number of milestone judgements issued by the European Court of Justice which have paved the way for additional withholding tax recovery, in excess of treaty-based claims. The premise for these cases was that foreign funds should not be taxed less favourably than comparable local funds as this would be against the principles of the free movement of capital as outlined in Article 63 of the Treaty on the Functioning of the European Union. The cases initially involved various EU member states where it was ruled that treating comparable mutual funds from various EU member states (and third-party countries) differently would constitute unjustifiable discrimination. For example, as French investment funds do not suffer withholding taxes on French-sourced dividends, it must be considered whether the taxation of the same dividends in the hands of comparable foreign investment funds is discriminatory. The analysis is based on precedents established in these various court cases.

With respect to investment funds, the European Court of Justice issued a number of ground-breaking cases which we have summarised below:

On 18 June 2009, the Court of Justice of the European Union (CJEU) issued its judgment ruling that Under Articles 43 and 48, as well as Articles 56 and 58 of the EC Treaty, persons that are objectively comparable to each other are entitled to equal tax treatment. Thus an investment fund structure such as the Luxembourg SICAV must be considered ‘comparable’ to the local company and/or investment fund in order to sustain an argument that the differing withholding tax treatment is discriminatory. The ECJ ruled in favour of Aberdeen, dismissing every one of the Finnish government’s arguments. This case was particularly groundbreaking because it was the first time that the comparability of foreign funds was taken into consideration and would pave the way for future cases and judgements.

On 10 May 2012, the Court of Justice of the European Union (CJEU) confirmed that if the French tax authorities did not pay out the French WHT on outbound dividends to non-residents, this constituted a restriction on the free movement of capital, to the extent that France does not tax domestic UCITS funds. Their reference in their ruling to the specific term UCITS clarified the applicability of the ruling to all types of UCITS funds, irrespective of their form (e.g. FCP or SICAV). The inclusion of third-party countries (non-EU) in Article 63 ensures that investment funds domiciled in non-EU States are also entitled to claim non-discriminatory withholding tax treatment.

On 10 April 2014, the Court of Justice of the European Union (CJEU) confirmed that if the Polish tax authorities did not pay out WHT on source dividends, this constituted as a restriction on the free movement of capital. The court found that if Polish authorities were by way of bilateral agreements able to verify the comparability between US funds and Polish funds, the withholding tax refunds and domestic exemptions may be granted.

In all the above ECJ rulings the foundation upon which the rulings are based is set on the free movement of capital and the fact the foreign fund is comparable to a local investment fund. Therefore, any current ECJ claims that are submitted, must have a strong case that supports the argument that the investment fund seeking a refund is comparable to funds within the jurisdiction from which it is requesting a refund. However, to achieve this standpoint for individual cases across many different jurisdictions requires technical knowledge and experience. For example, WTax has a dedicated team of accountants and legal experts who continuously review the local legislation of over 40 investment countries, to understand the comparability implications across all of these. We also perform a detailed analysis of each client’s individual fund structure to determine its comparability against structures in the investment jurisdiction. We then develop a detailed case for submission with the claim to the relevant tax authority. It is important to note that the principle of free movement of capital has often been extended to non-EU entities in terms of taxation of dividends and interest income and this creates recovery opportunities for non-EU investors as well.

Ultimately, funds should seek specialist help before seeking refunds via the ECJ claim mechanism as it could drain their resources and time. The most fluid and lucrative approach may be to outsource such a complex task to WHT specialists.

The Complexities of ECJ Claims

As mentioned, ECJ withholding tax claims are highly complex and require a deep knowledge of the legislation and governing rules in place to achieve refunds. Furthermore, some countries still need to recognise the discrimination as identified in the relevant court cases and are therefore not refunding claims at present.

Nonetheless, it is important to submit claims to safeguard the investor’s right to a withholding tax refund as these claims are statute-barred and could potentially expire.

Refunds achieved via the ECJ claim mechanism can increase tax savings on dividend income by up to 30%. WTax is a specialist reclaim provider for both ECJ and DTT claims and can help your investment firm to maximise its WHT refund potential. 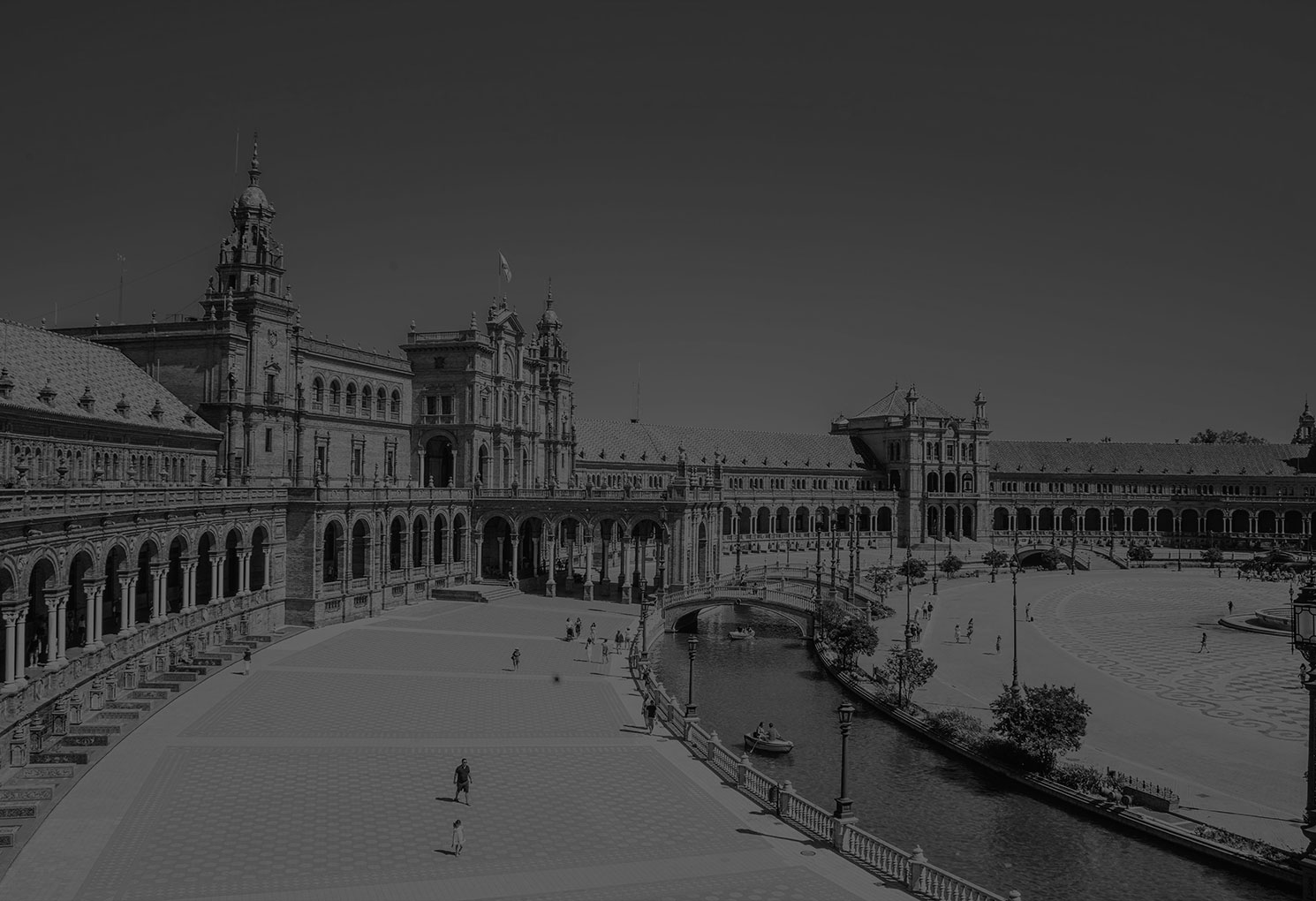