International foreign investors will welcome the news of a US investment fund’s win over the Swedish tax authorities for owed withholding tax refunds of $2.6 million.

Last month, the Swedish Supreme Administrative Court issued a milestone judgement stating that Swedish tax authorities should not deny withholding tax refunds (that were requested based on EU Law) to a US investment fund, based on the Fund’s legal structure.

This is good news for the international investment community seeking withholding tax refunds from Sweden and whose applications may have been rejected over the past 3 years. The Supreme Court’s decision confirms that the mere fact that a foreign investment fund has legal personality doesn’t mean that the fund is not comparable to a Swedish investment fund. At the very least, it means that non-UCITS investment funds that were considered to be separate legal entities, such as U.S. RICs (Regulated Investment Companies), SICAVs and OEICs may be entitled to refunds.

Background to the Ruling

The foreign fund seeking a refund from the Swedish Tax Authority is a US RIC, hence an investment company with separate legal personality. The fund requested a refund of SEK 24 million (c. USD 2.6 million at the date of publishing) in withholding taxes levied on dividends received from Swedish companies between 2006 and 2008. However, the Swedish tax authority rejected the application because of the fund’s status as a legal entity, arguing that a foreign fund with legal personality was not comparable to a Swedish investment fund, which lacks legal personality.

Ultimately, the Supreme Court ruled that the Swedish tax authority’s interpretation of the US RIC’s legal form was far-reaching. The Court stated that a foreign fund’s legal status cannot in itself determine whether the fund is comparable to a Swedish investment fund.

This decision could also impact the way other EU member states perform their comparability assessments under EU law, perhaps widening the opportunity for reclaim where similar situations may have occurred.

WTax is the world leader in the recovery of withholding tax with a particular interest in the comparability of funds between countries. If your fund has received any dividends from Sweden upon which you were unable to recover the withholding tax, WTax can assist.  Please contact a WTax representative today. 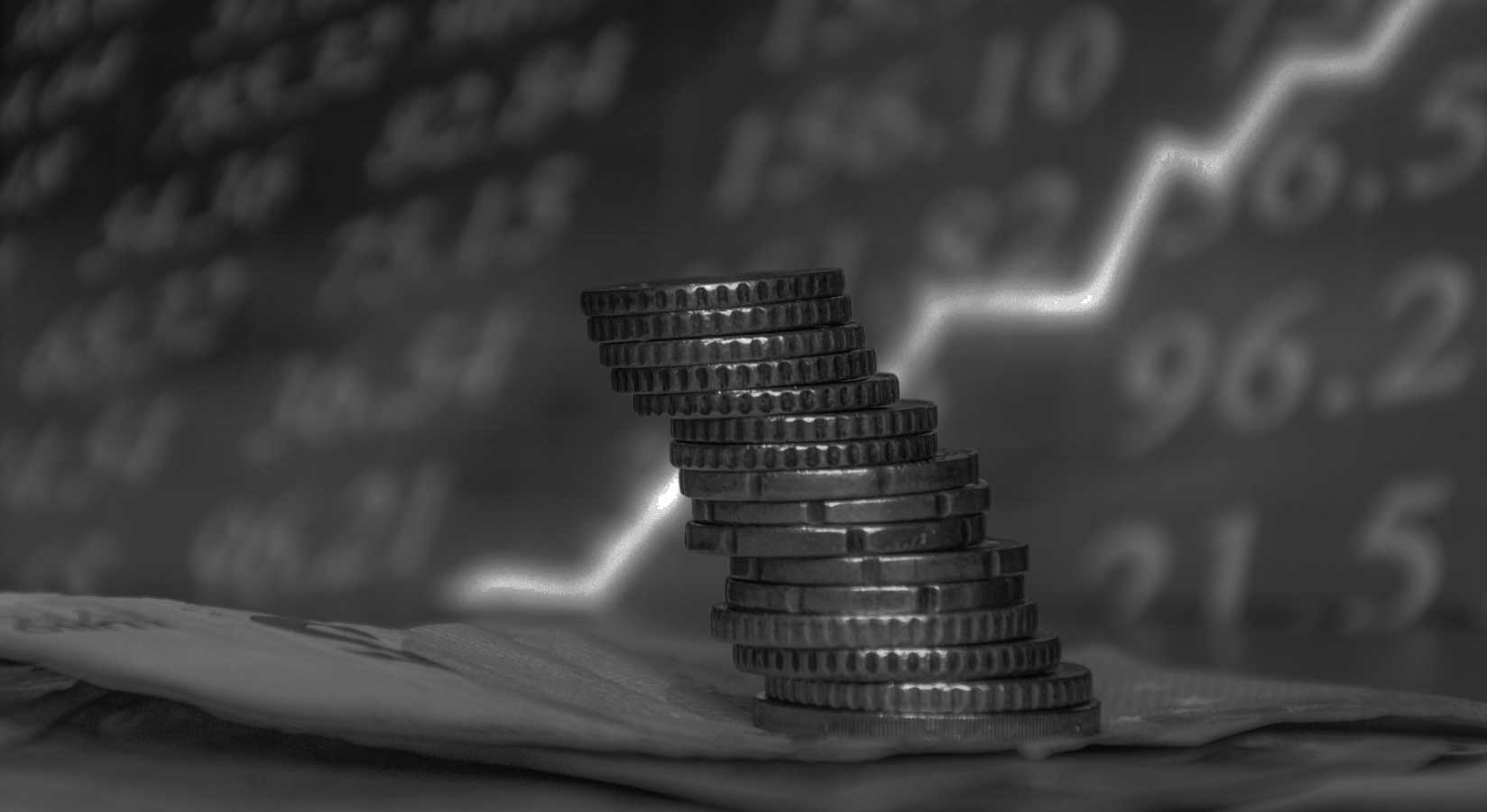