The Italian Supreme Court (Corte di Cassazione), hereafter the “Court”, issued six judgements (Nos. 21454, 21475, 21479, 21480, 21481 and 21482) on 6 July 2022 relating to United States (US) open-ended investment funds and another judgement (No. 21598) on 7 July 2022 relating to a German open-ended investment fund. The Court established that withholding taxes levied on dividends paid by Italian issuers to foreign investment funds, as far as comparable Italian investment funds were exempt from or subject to a lower rate of withholding tax, is incompatible with the principle of free movement of capital as set out in Article 63 of the Treaty on the Functioning of the European Union (TFEU).

These rulings are significant as they collectively constitute the first instance in which the Supreme Court, the highest court of appeal in Italy concerning tax affairs, has expressly upheld the legal precedent established by the Court of Justice of the European Union (CJEU) that prevents the Member States from applying discriminatory withholding tax treatment on outbound dividend payments directed towards foreign investment funds.

Actions and Events Related to the Cases

The aforementioned cases stem from separate claims that were submitted by the non-resident investment funds (the “claimants”) to the Italian Tax Authorities in pursuit of the refund of withholding taxes imposed on dividends the claimants received from Italian listed companies in the years 2003, and 2007 to 2010, with reference to the German and US investment funds respectively.

The claimants were entitled to a reduced rate of dividend withholding tax of 15% in terms of the Double Tax Treaties (DTTs) in force between Italy and the respective contracting states.

The claims were founded on the accusation of breach of EU law, more specifically that the Italian legislation in force during the years in dispute violated Article 63 of the TFEU. It is important to note that during the years in question, Italian investment funds were not subject to dividend withholding tax but were instead subject to substitute tax at a rate of 12.5% pursuant to article 9, paragraph 2, of Law no. 77 of 1983 on the annual net income accrued. On the contrary, non-resident investment funds were subject to dividend withholding tax at a rate of 27% – or in the cases at hand, the reduced rate of 15% in accordance with the DTTs – giving rise to discriminatory treatment.

Following the tacit rejection of the refund claims by the Italian Tax Authorities, the claimants first lodged various appeals before the Pescara Tax Court of First Instance, which denied the appeals. Subsequently, the claimants appealed the adverse opinions to the Pescara Tax Court of Appeal, with the outcome rendering another rejection. Finally, the claimants proceeded to appeal before the Italian Supreme Court, arguing that the application of withholding tax at a rate of 15% instead of the reduced 12.5% rate provided to Italian investment funds is discriminatory.

Outcome for the US investment funds

In the judgement, it was highlighted that the application of Article 63 of the TFEU extends towards third party countries that allow for an adequate exchange of information with Italy, such as the US.

The Judges acknowledged the standing jurisprudence of the CJEU by making express reference to case C-190/12, Emerging Markets, which deals with the unfair withholding tax treatment of dividends received by non-resident investment funds in third party countries.

Consequently, the Court upheld the claimants’ appeals and granted the refunds of dividend withholding tax for the difference between the withholding tax of 15% suffered by the claimants and the beneficial rate of 12.5% charged to comparable Italian investment funds at the time, based on an unwarranted breach of Article 63 of the TFEU.

The judgements also confirmed that Article 63 of the TFEU still applies (and takes preference) where discrimination emanates from the application of DTTs in force between two states.

Outcome for the German investment fund

The Court emphasised that the objective disparity in the tax treatment of dividends received by non-resident EU investment funds in accordance with domestic legislation had been previously investigated by the European Commission. This resulted in the amendment of Italian national provisions, demonstrating that the relevant Italian legislation was overtly contrary to EU law. As a result, effective 1 January 2021, the exemption from withholding tax on dividends distributed by Italian issuers was extended to qualifying investment funds of EU/EEA Member States.

Additionally, the judgement recognised the lack of objective grounds for the Italian Tax Authority’s rejection of the claim in relation to the comparability of the German investment fund to an Italian investment fund.

The Court made express reference to previous cases heard by the CJEU, including C-338/11, Santander, C-190/12, Emerging Markets, C-156-17, Ka Deka, and C-545/19, AllianzGI-Fonds, to conclude on Italy’s violation of the principle of free movement of capital in the current case.

The Court acknowledged that the claimant is entitled to a refund of the withholding tax incurred by virtue of the fact that the tax treatment was in conflict with Article 63 of the TFEU.

How Will The Italian Supreme Court’s Judgement Affect Italian Claims?

The change in legislation, effective 1 January 2021, eliminated the disparate treatment of comparable Italian and foreign EU/EEA funds. However, funds resident in third party countries are still excluded from the exemption WHT relief. The new judgements issued by the Court may thus be used to support claims which argue that this exemption constitutes discriminatory treatment towards non-EU/EEA investment funds, despite the Court not expressly addressing this matter given that the years in dispute are prior to 2021.

Given the above developments, it is highly recommended that both EU and non-EU investment funds submit their Italian claims on the basis of the EU’s non-discriminatory principles to remain within the relevant statute of limitations and to secure their right to refunds of excessive dividend withholding tax levied. For submitted claims, the judgements provide indications that previously rejected claims should be appealed.

How to Further Preserve the Value of your Italian Investments

WTax provides assistance to both EU and non-EU clients, which comprises the filing of withholding tax reclaims, liaising with the tax authorities on pending claims and initiating the appeal proceedings on any rejections where appropriate. Contact WTax’s regional specialists today for more information concerning the most recent ruling’s impact on Italian WHT within your portfolio. 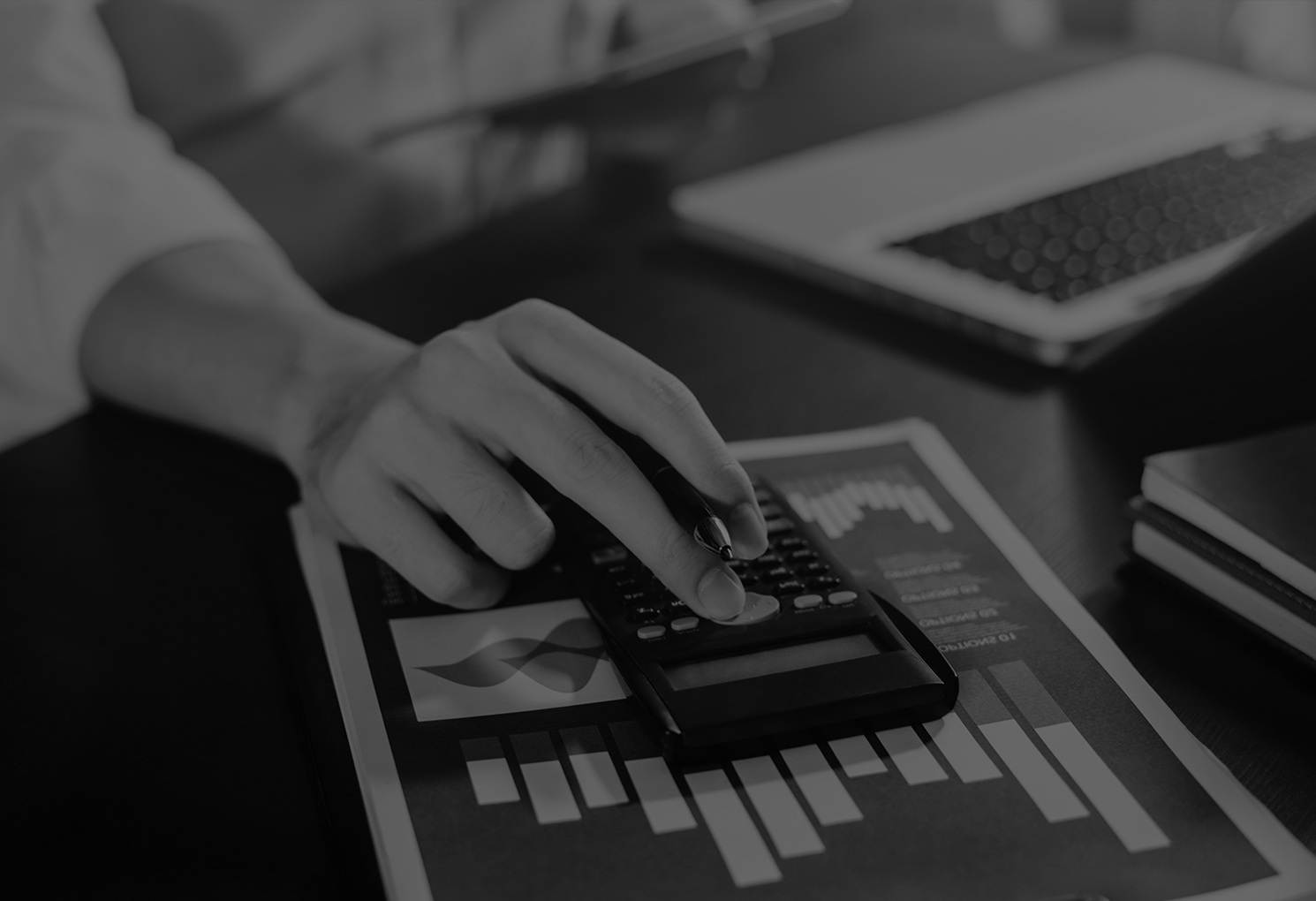