From 2004 until 1 January 2022, Foreign Sourced Income (“FSI”) received in Malaysia by Malaysian taxpayers was exempt from income tax under Paragraph 28, Schedule 6 of the Income Tax Act, 1967, apart from a resident company carrying on the business of banking, insurance or sea or air transport.

The Changes in Tax Treatment of FSI in Malaysia

The government announced during the 2022 budget that effective from 1 January 2022, the tax exemption which was available to Malaysian tax residents on income received in Malaysia from FSI, will be removed.

The Ministry of Finance later announced that a tax exemption will be provided to the below groups of tax residents on FSI received in Malaysia for certain categories from 1 January 2022 to 31 December 2026:

The Impact on Malaysian Tax Residents

Malaysian tax residents who do not fall within the scope of the exemption list above will be subject to Malaysian income tax on FSI such as:

The Availability of Double Tax Relief for Malaysian FSI

FSI, which is taxable in Malaysia from 1 January 2022, may have already been taxed in the foreign jurisdiction where the income originated from.

In order to alleviate double taxation on the same income, relief is available to Malaysian tax residents in the following forms:

Although the double tax agreement may provide for full relief, the calculation to determine the available relief is based on an approved formula and is limited to the Malaysian tax suffered.

Going forward, Malaysian taxpayers will be required to maintain supporting documentation from tax authorities to prove the tax paid on their FSI. This creates a significant administrative burden for the taxpayer.


The Impact on Malaysian Investment Funds

In order to facilitate distributions to investors, Malaysian investment funds will be required to repatriate their income to Malaysia.

The performance of Malaysian investment funds which generate returns in the form of dividend distributions or interest income from foreign markets will be severely impacted.

The recovery of foreign withholding tax incurred on FSI through successful reclaims will result in the following benefits for Malaysian investment funds:

For example, a Malaysian investment fund incurs 22% Korean withholding tax on dividends received from Korean stocks. WTax recovers 7% of the withholding tax on behalf of the fund, thereby reducing the Korean tax to the double tax treaty rate of 15%. 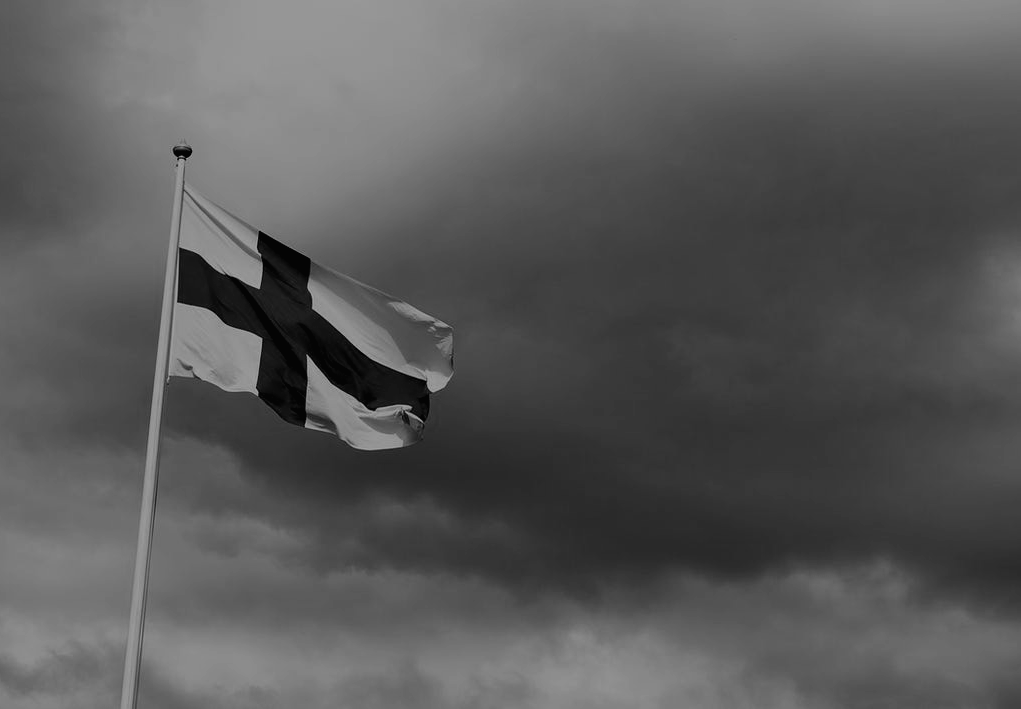