According to Finnish domestic legislation (Section 3 of the Act on the Taxation of Non-residents’ Income) dividends paid by a Finnish issuer to a foreign company are exempt from Finnish tax when that foreign entity qualifies under circumstances similar to those applicable to Finnish Joint Stock Companies. For example, where both the dividend issuer and the dividend recipient are publicly listed companies, the dividend is tax free (provided that the beneficiary owns less than 10% of the share capital of the distributing company, among other requirements). Therefore, when a Finnish listed company distributes a dividend to a non-Finnish listed company (irrespective of its tax residence), the dividend will be tax exempt and all Finnish withholding tax will be recoverable.

In contrast, where the dividend recipient is not listed, the exemption does not apply and the withholding tax (e.g. 35%) is reclaimable only down to the extent of the applicable double tax treaty rate (e.g. 15%). Finland has historically considered an investment fund with a corporate form such as a SICAV to be more closely comparable to a Finnish Joint Stock Company than a Finnish Investment Fund. Therefore, should an unlisted Luxembourg SICAV receive a dividend from a Finnish listed company, it is ultimately subject to 15% Finnish tax on the dividend.

Where a SICAV is not listed, its only recourse to reduce its withholding tax burden below 15% is to make an appeal based on its comparability with Finnish investment funds, which are also fully exempt from withholding tax in Finland.

However, historically, the Central Tax Board in Finland has not extended this exempt treatment to Luxembourg SICAVs, as it has not considered these to be comparable with Finnish investment funds, even where both qualify as UCITS and are in all other aspects comparable.

The purported non-comparability is founded upon the view that Luxembourg SICAVs (with corporate form) and Finnish investment funds have distinct legal structures. Furthermore, the Central Tax Board regards Luxembourg SICAVs as comparable to Finnish limited companies (osakeyhtiö) in legal structure as both are incorporated with a separate legal form, but dissimilar to a Finnish investment fund which can only be established in a contractual form. On this basis, the Finnish tax authorities have rejected claims filed by unlisted Luxembourg SICAVs, for the full WHT.

If an unlisted Luxembourg SICAV were seen as comparable to a Finnish investment fund, the tax treatment of the latter would have to be extended to the former in EU law-based claims – provided that comparability is established in all other respects – and the SICAV should thereby be granted the exemption currently enjoyed by Finnish investment funds. This would cater for the full recovery of all tax withheld on dividend payments.

The case C-480/19 heard by the CJEU, broadly dealt with income received by a natural person from a Luxembourg SICAV that was regarded by the Finland Central Tax Board as income earned instead of capital income, resulting in the application of a higher tax rate. Consequently, the taxpayer was subject to higher taxation by investing in a Luxembourg SICAV than in a Finnish Investment fund.

The taxpayer claimed that this difference in treatment indicated a restriction on the Free Movement of Capital, based on Articles 63 and 65 of the Treaty on the Functioning of the European Union (TFEU).

In its finding, the CJEU noted that in a case where a cross-border event is compared with a domestic event, the content, objective and purpose of the domestic legislation must be examined to determine whether an objective differentiation of treatment, resulting from an objective difference in circumstance, should take place.

A difference of this kind was not found to be present, however, as the CJEU noted, amongst other items, that the objective of the tax treatment of Finnish investment UCITS fund activities under Finnish tax law may be regarded as the implementation of a single tax at the investor level (Finnish investment funds are treated as separate taxable entities but are exempted from income tax). A Luxembourg SICAV is similarly exempt from income tax in Luxembourg, effectively transferring the tax liability to the investor level.

Based on these similar circumstances, the CJEU observed that a SICAV established under Luxembourg law is in a situation that is objectively comparable to that of a UCITS investment fund established under Finnish law. The CJEU ruling, therefore, recognised that the fact that a Luxembourg SICAV and a Finnish investment fund have dissimilar legal form should not preclude these entities from being treated similarly, from a tax perspective.

Applying This Ruling to Other Cases

Case C-480/19 indicates that arguments addressing legal forms of domestic and foreign investment funds are not an adequate basis for the application of differential tax treatment, in otherwise comparable situations.  Rulings in other EU states have had similar conclusions, such as in Sweden where the Swedish Administrative Court ruled that an entity’s legal form should not preclude it from being comparable to domestic investment funds.

This latest ruling is expected to improve the likelihood of success for withholding tax reclaims by unlisted Luxembourg SICAVs, and other foreign corporate investment entities, with regard to dividends distributed from listed Finnish companies. Unlisted SICAVs and other foreign corporate funds that were previously precluded from benefiting from the withholding tax exemption available to Finnish investment funds are encouraged to submit applications for full reclaims on Finnish withholding taxes. Claims filed before this new judgment should also be supplemented with an appeal, based on the rulings made in this case.

Contact WTax today for an obligation-free analysis of the additional reclaimable Finnish WHT which may be available to you. 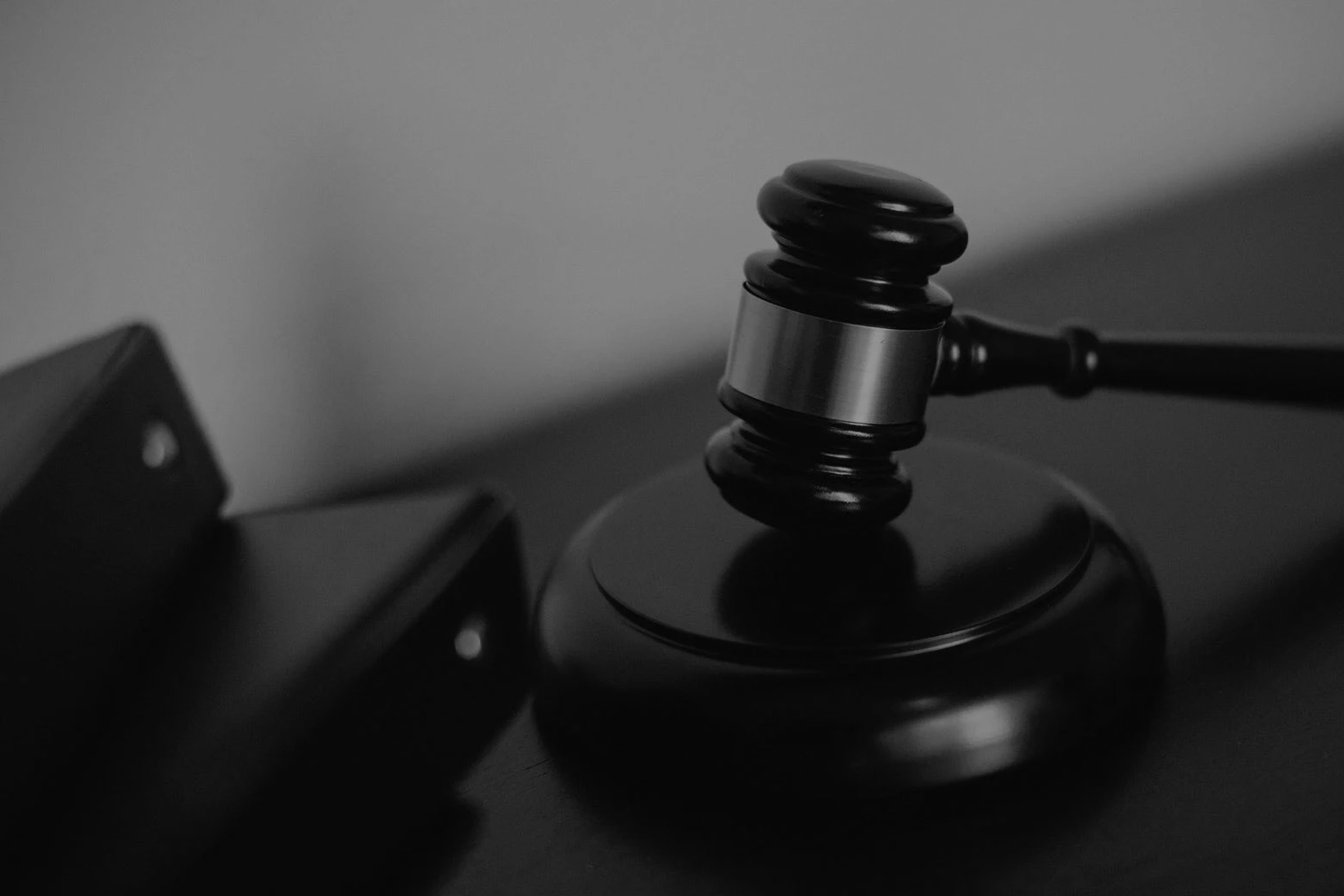 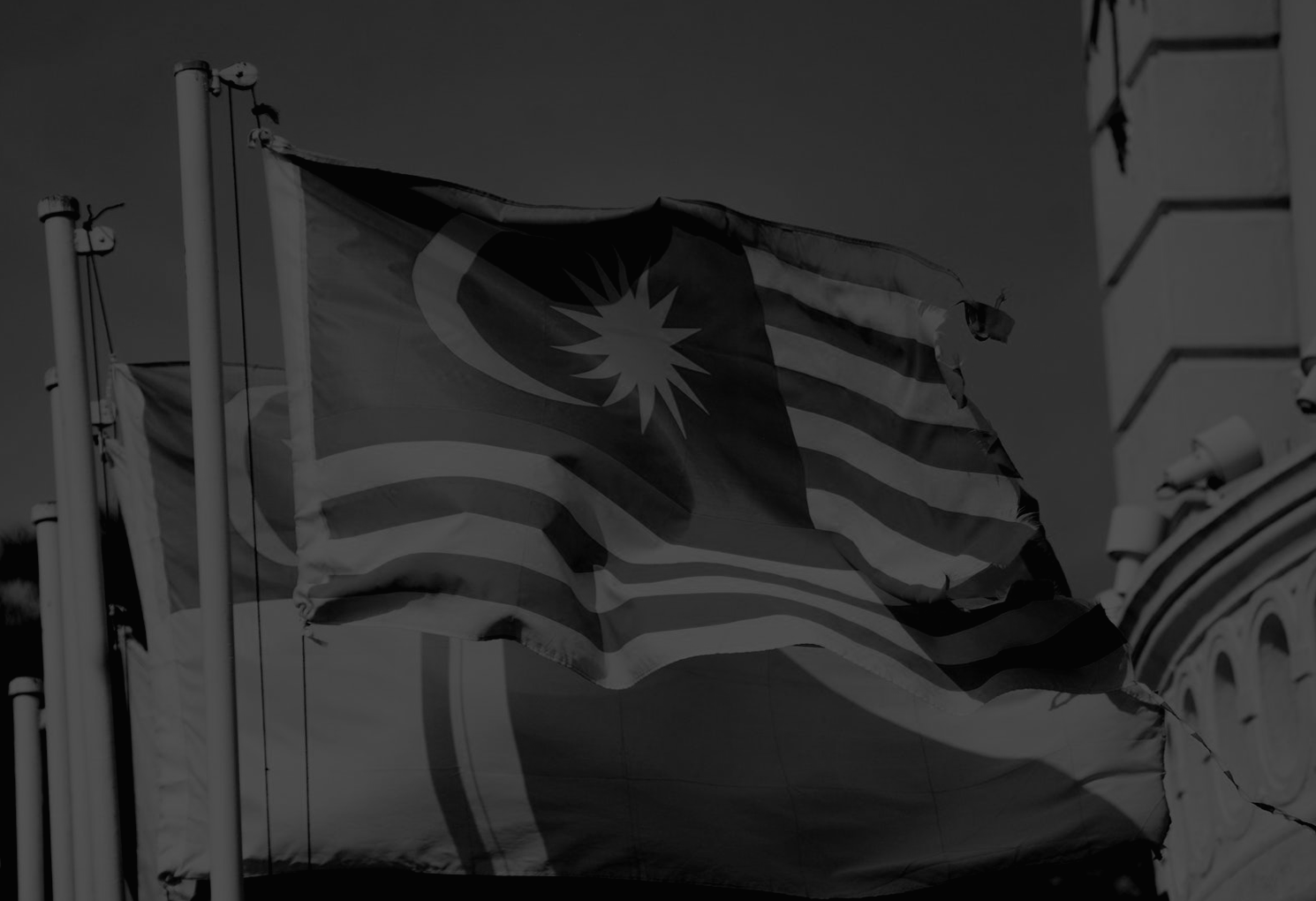